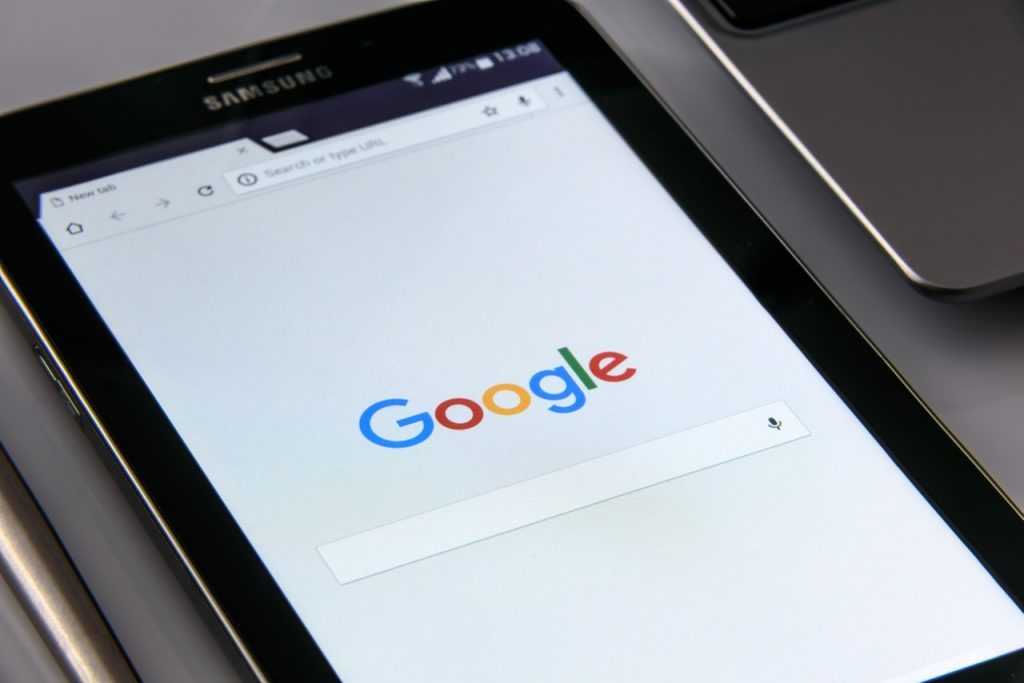 When someone makes any reference to the deep web then it’s almost always synonymous with the dark web and while there is a huge point of intersection between the two, they’re not necessarily the same thing. In order to make the separation where necessary and to discuss their point of intersection, it’s perhaps pertinent to define each of these beasts separately and with regards to where they intersect.

What is the Deep Web?

If you want to start to envision what the deep web really is, don’t start off by imagining someplace on the World Wide Web where hooded, rapid-typing hackers who are sitting in some dark room somewhere meet via commands typed into a green-text console. That’s not even what hackers do, contrary to what Hollywood would have you believing.

The deep web is actually very simple to understand in concept, comprised out of regular components of the internet the average user is used to and has perhaps interacted with in some way or another.

So think of the entire World Wide Web as being a layered mass of information which is stored and delivered in many ways, the simplest of which is simple text written on a web page somewhere. The “top” layer is that which is most easily and quickly accessible to the average internet user, such as the information which is coughed up by search engine queries. So when you type a term into Google and you click a link of one of the results which leads you to a webpage off of which you can read information, view pictures and videos, etc, you are using the internet.

This is the regular web and pretty much everything else has you starting to enter into the deep web, the outermost layer of which is perhaps the next step following the straight-forward viewing of information off an easily accessible webpage, which is accessing something like the membership area of a certain website using your username and password.

The deeper you get, such as accessing servers which exchange and store information that is encrypted and in a sense concealed, the deeper into the deep web you’re going.

What is the Dark Web?

The dark web is a “place” online where some nefarious activities take place, such as how in some of the most extreme instances there are e-commerce stores where some shady characters from all over the world can order services such as those of hit men, buy and sell illicit drugs and other illegal items and conduct cyber criminal activities such as buying and selling stolen credit card numbers and the likes.

Where the Deep Web Meets the Dark Web 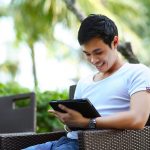 Marketing by email is the act of sending an advertisement, usually to a targeted...
Posted in SEOTagged Business, Entrepreneur, Marketing, SEO